Cara bought her first home with a £5,000 deposit

Cara, an events specialist from Newbury, had been living with friends when her situation changed. She found herself in a position where she had to choose between renting a place on her own or potentially purchasing her first home.

“I’ve lived in Newbury since I was ten and it definitely feels like home to me. With friends and family around I knew if I was to get on the property ladder, I wouldn’t want to compromise on location, but I also knew that prices were high and that houses were in high demand in the area.”

“I originally wanted to buy a property outright, however I found that this was near to impossible as a single person, even with a comfortable wage and what I thought was a healthy deposit. I’d read that the average age to buy your first home was over thirty and the average deposit was now over £30,000, which was nowhere close to what I had! So I began to look into other options. The government-backed Help to Buy scheme looked good but unfortunately this was still unachievable for me on my own as I still needed to earn enough to cover a large mortgage.”

Fortunately, a friend of Cara’s had purchased a property through the shared ownership scheme a few years ago, so she knew that this was also an option. “It seemed like a great way to get on the ladder on your own but I was put off by the fact I’d only initially own 40% of a property. I realised that in reality most people I knew owned just half a home as they had purchased it with someone else! So when I began looking into it in more detail, and exploring how I could buy more shares in the future, it seemed a much more realistic option,” she explains.

With a specific location in mind, Cara began to look into developments in the area. “I went to see two properties at the Newbury Racecourse development, both of which were one bedroom apartments. The Racecourse appealed to me as it was a new gated development that had a community feel to it – I was also familiar with the location having attended many Newbury Racecourse events.”

After speaking with one of the Sovereign Living sales consultants, Cara organised a viewing to take a closer look. “I managed to get a feel for both properties quickly and everything was explained clearly by the sales consultant. There was a small difference in price as one property was slightly bigger than the other and I decided to go for the cheaper option.”

Making a house a home

“The property itself was perfect for me and I couldn’t wait to move in. Just eight weeks after submitting my reservation form, I had completed and was moving my stuff in! Over the last six months I’ve been making my house a home - and although you don’t own the property outright, you are still able to do a lot with it! The apartment was brand new and didn’t need any work doing to it but I’ve hung a few photos, added a touch of paint, and even installed a breakfast bar in my kitchen, which is perfect if I am ever working from home or have friends over!

“Shared ownership has certainly allowed me to get on the property ladder as a single person, where other options were making it impossible, and would have forced me into renting. It is a great investment and one that will hopefully allow me to completely own my home in the next five years.”

To find out more about shared ownership with Sovereign please visit sovereignliving.co.uk.

When purchasing a shared ownership property (or any property for that matter), you will need to instruct a solicitor to act on your behalf.  It is worth getting a few quotations from different firms for a comparison of costs, but it is important to look […]

What is Shared Ownership?

Quite simply, Shared ownership means that you own a share of a property whilst you pay a reduced rent on the remaining percentage. It means that instead of paying all your rent to a landlord, you get to enjoy a slice of the action. Once […]

After splitting their time between the Cosway’s family home in Exeter and Georgia’s in Taunton, the couple decided to take their first step onto the property ladder and find a home they could move into together. The pair chose Exeter to set down their roots […]

Read the Latest Edition for Free

Homes South Magazine ·
@HomesSouthmag
📌Expert advice on making a home office you can actually work in, whether you’re in a shared space or have the luxury of a dedicated room.

Homes South Magazine ·
@HomesSouthmag
🥰Interior designers emphasize that trends are not strict rules that must be followed. It’s better to look at them as a source of inspiration for nurturing your home. 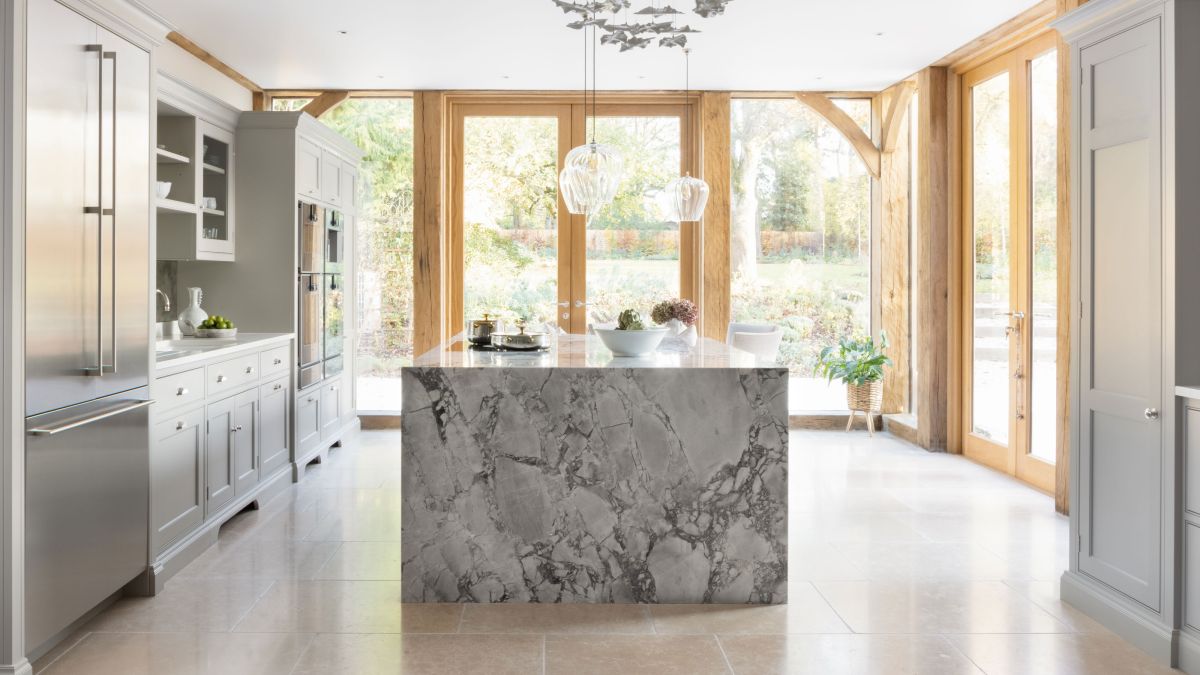